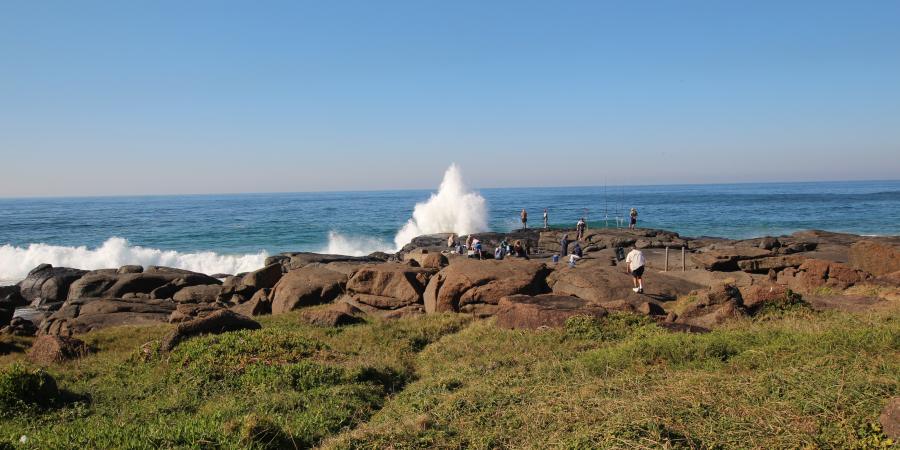 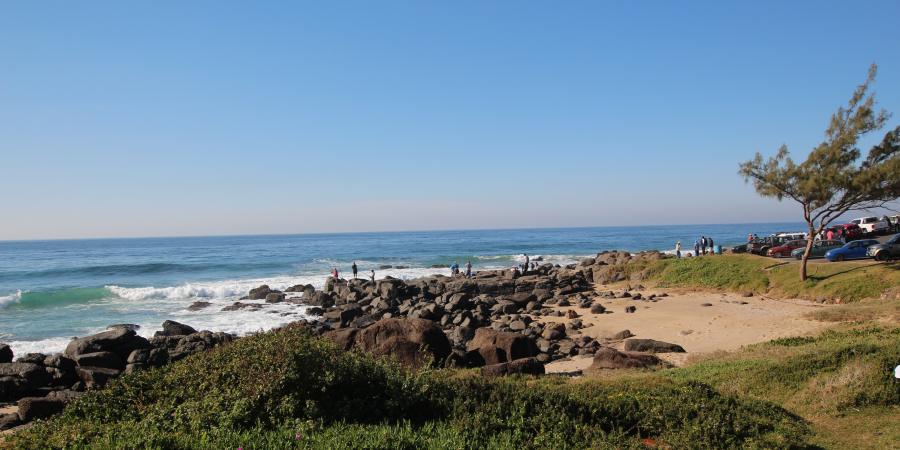 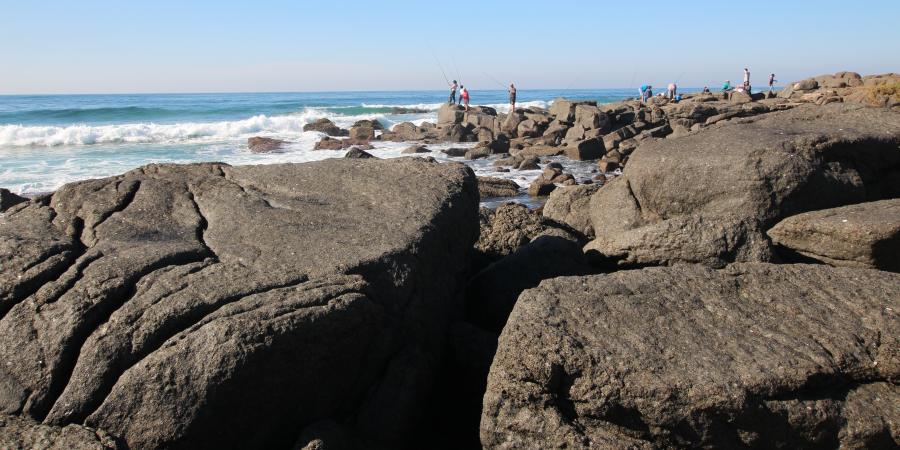 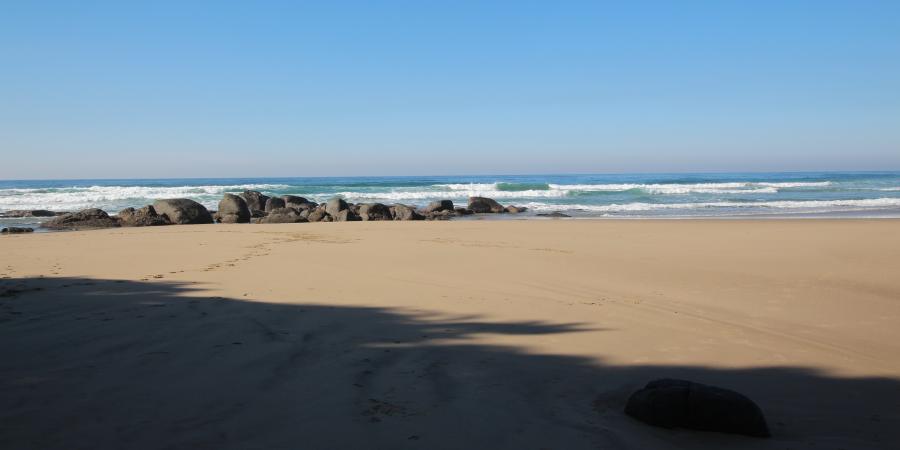 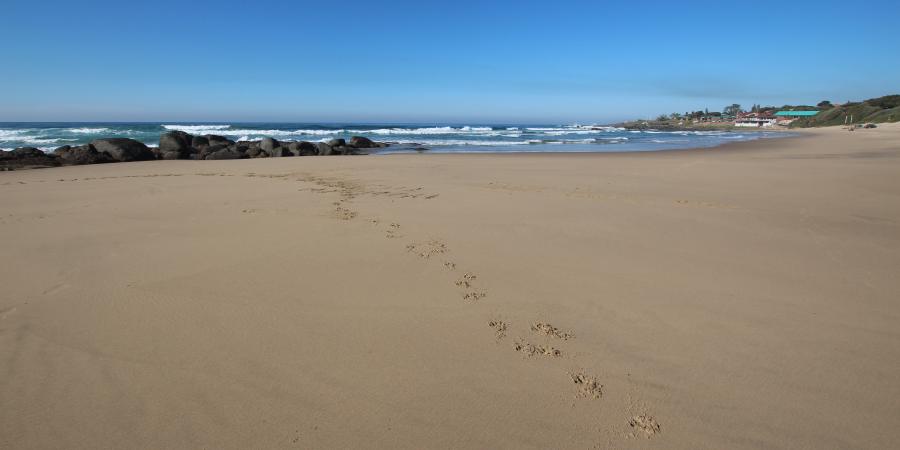 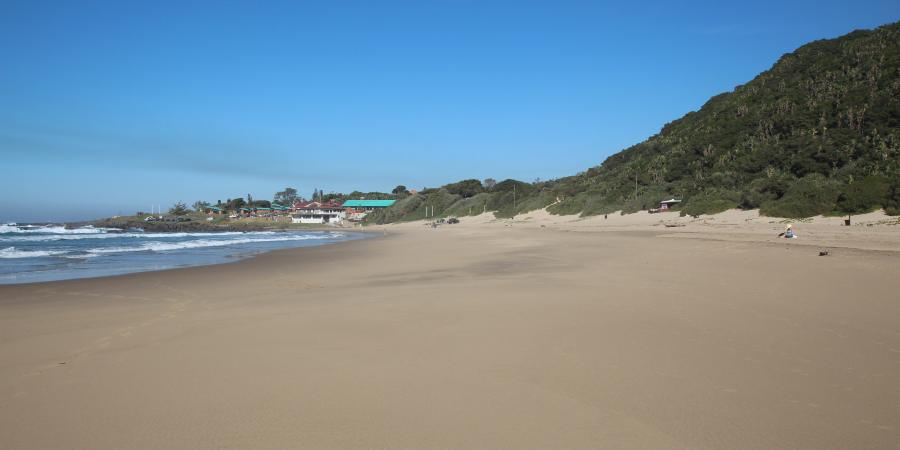 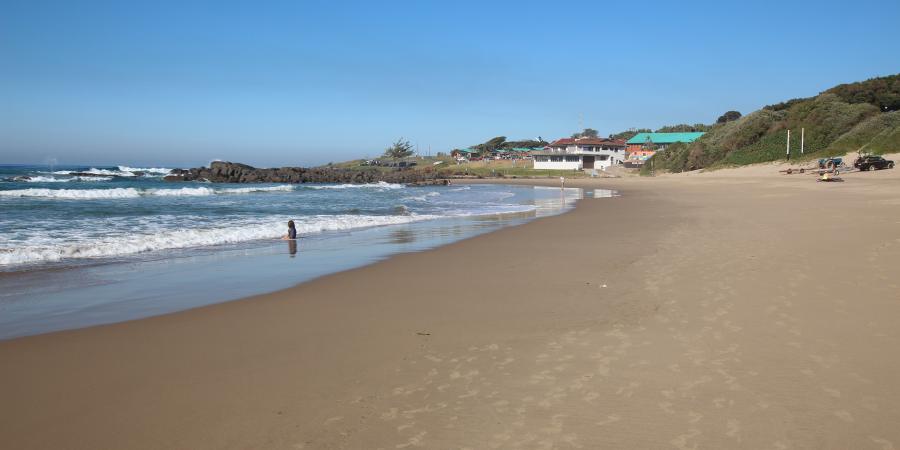 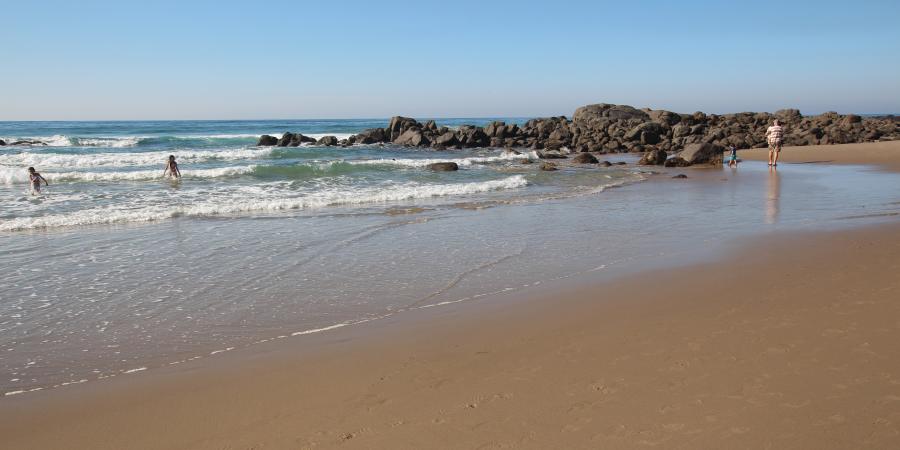 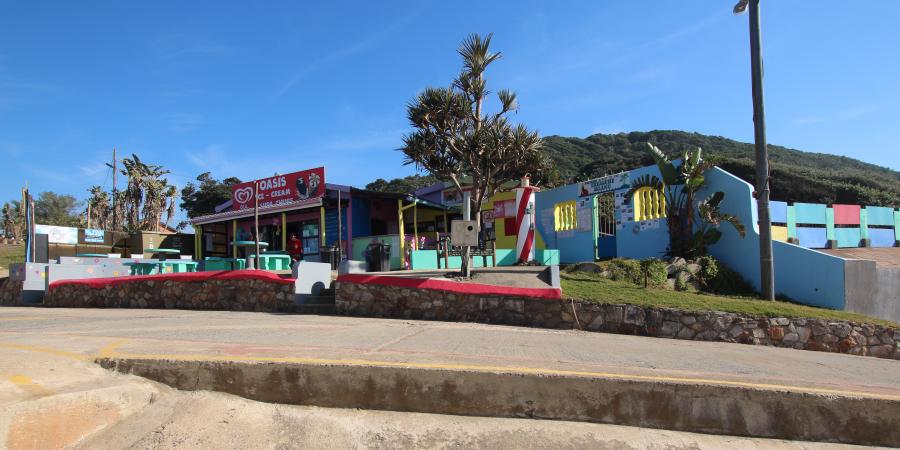 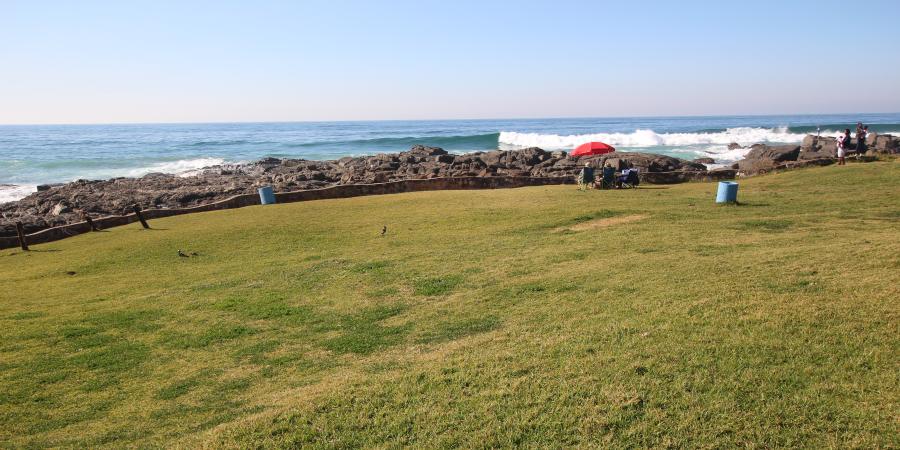 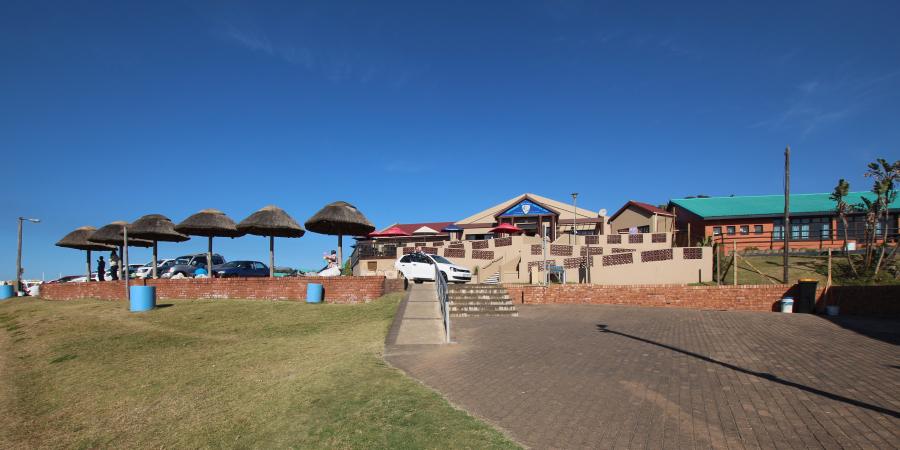 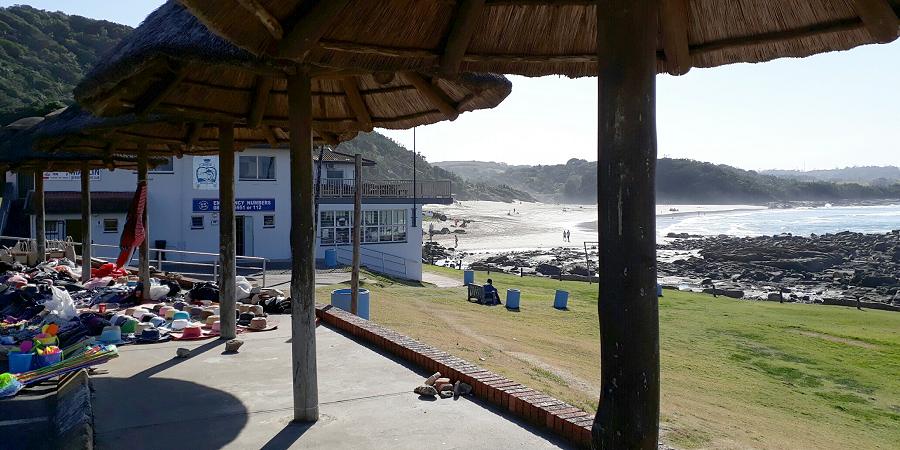 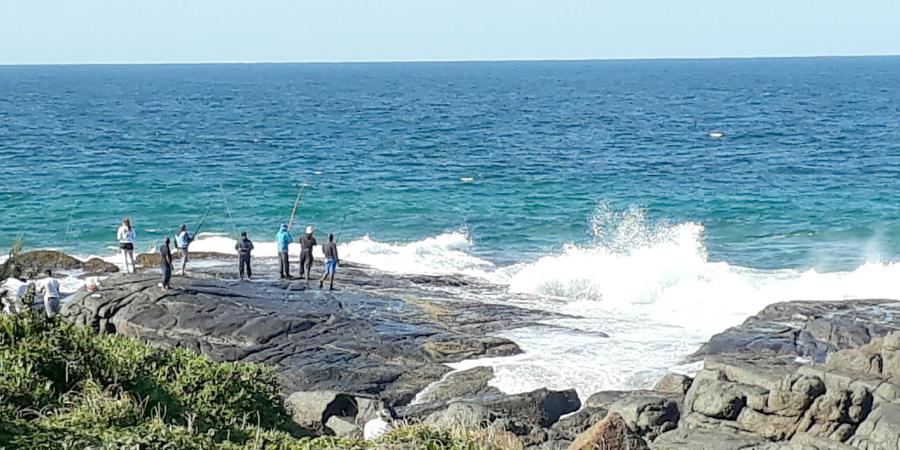 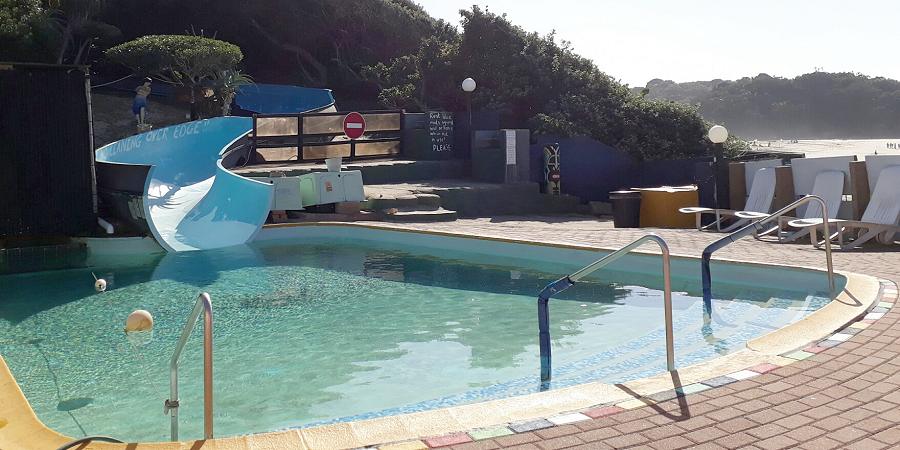 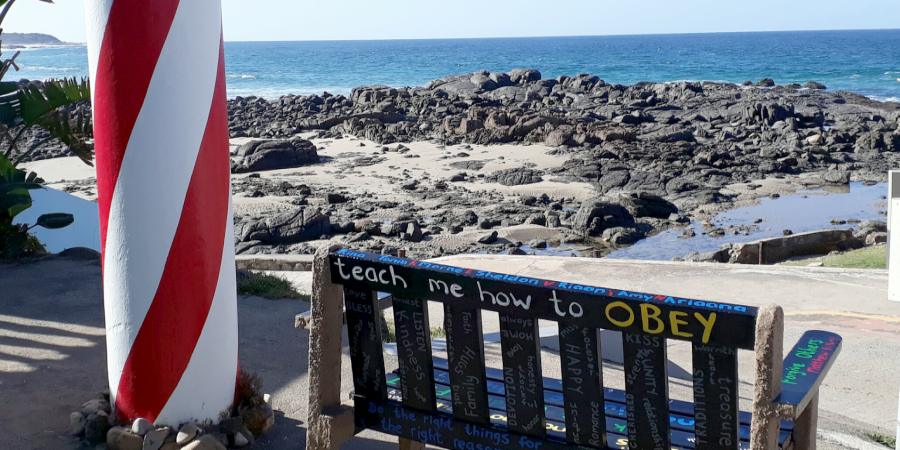 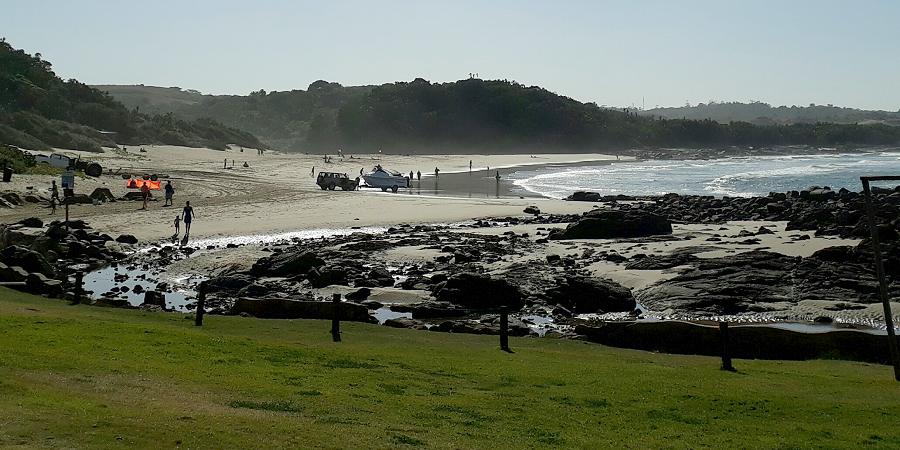 Port Edward offers a wealth of fun with swimming area, favourite fishing spots for anglers & one of the best ski-boat launch sites on the South Coast. life guards are present on weekends and holiday periods.

History tells us that Edward Stafford a transport rider form Stafford’s Post, Harding was the first European to choose Port Edward as the perfect place to enjoy a holiday. The exact year Stafford arrived and set about erecting a holiday shack overlooking the mouth of the Umtamvuna is unknown, but it was some years prior to the arrival of T.K. Pringle and the Muller brothers in 1916. T.K. Pringle, the first settler, owned and subsequently named the Banners Rest area as well as the present township of Port Edward. Banners Rest was so named by Pringle because it was here, he intended “to strike the banner” and retire and although the township was first known as Kennington, after Pringle’s second name, Ken, he changed the name to Port Edward in 1925 in honour of Edward, the Prince of Wales who had visited South Africa in that same year. Inland is a hill called Tragedy Hill due to the murder by Zulu raiders of Langeni and Fynn tribespeople. The Zulu name of the hill is Isandlundlu (Shaped like a Hut), while its marine name is North Sands Head.