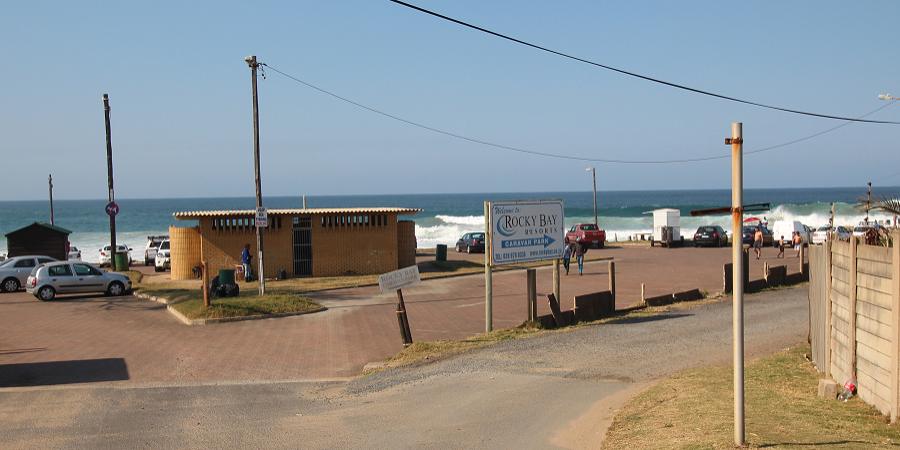 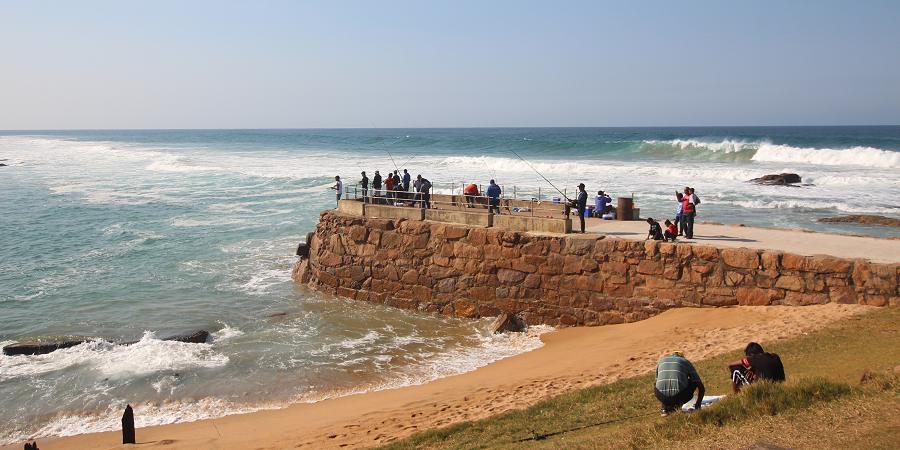 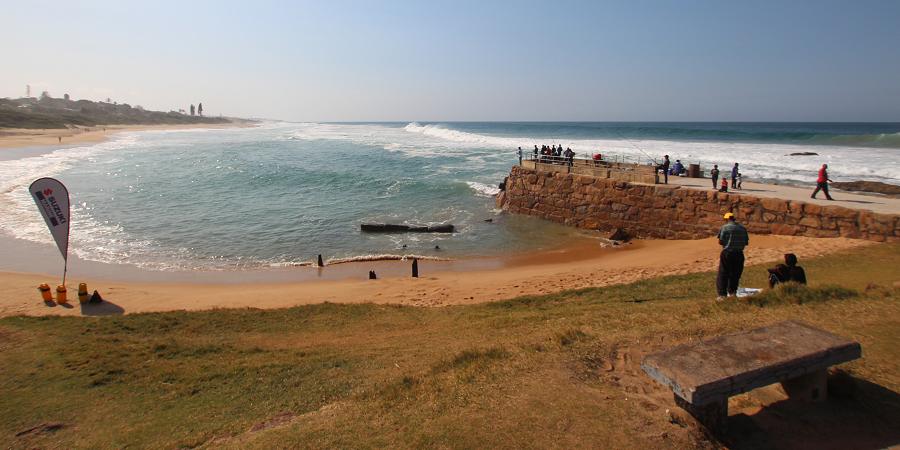 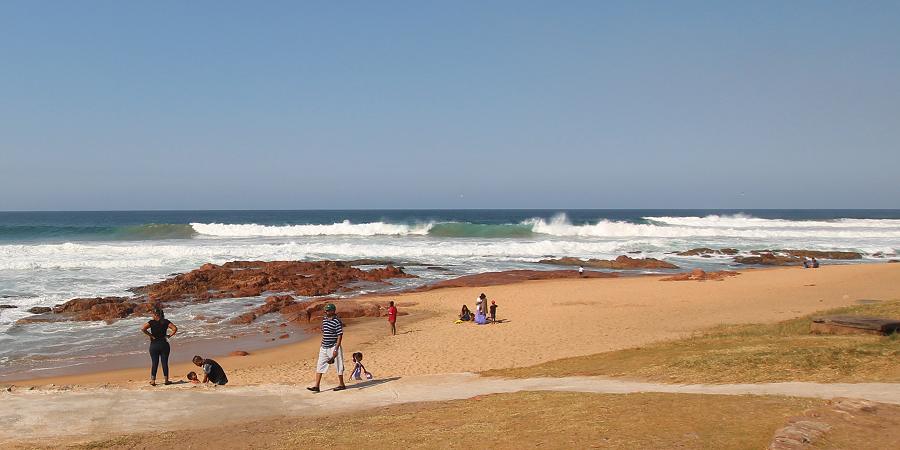 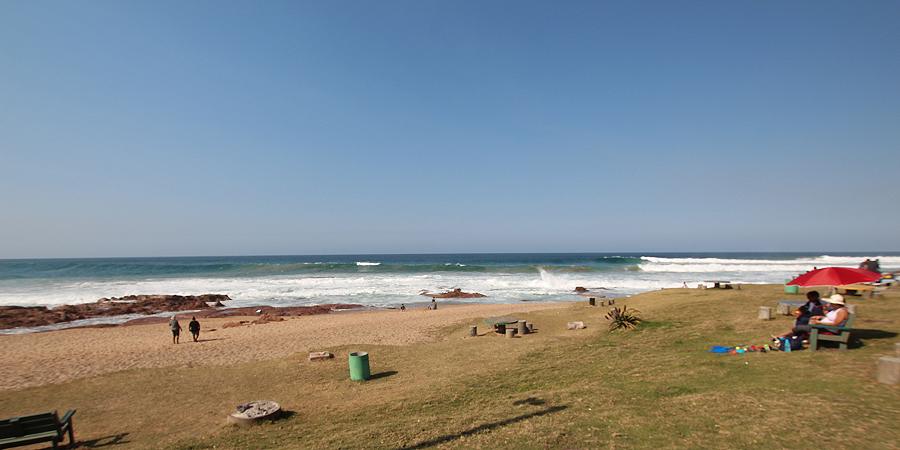 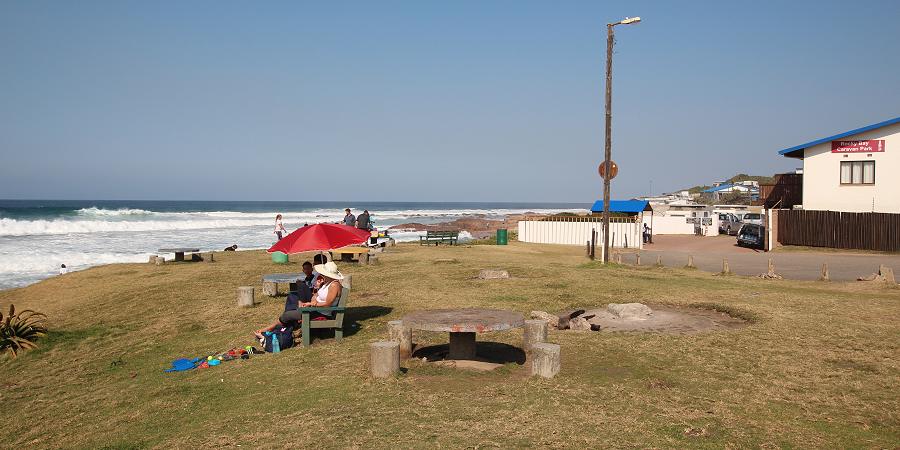 Park Rynie, situated south of Scottburgh and is an unspoilt splendor. Rocky Bay has a beautiful swimming beach with shark nets and lifeguards (in season) as well as a lovely tidal pool. One can see the wreck of a whaler that ran aground in 1920 at Rocky Bay. If you walk south from the point, you will discover the most stunning coast where you can swim in between the lovely formed rock pools. So bring along your family and do not forget the picnic basket for a once in a lifetime Rocky Bay experience.

Park Rynie is named after Catherine Renetta Hoffman, whose nickname was Rynie. She was the wife of the man who owned the land on which the town was built. Park Rynie was begun in 1857. During World War I there was a whaling station here. The breakwater built by the whaling company is known as Rocky Bay Pier and the landing ramp is still in use by fishing craft.